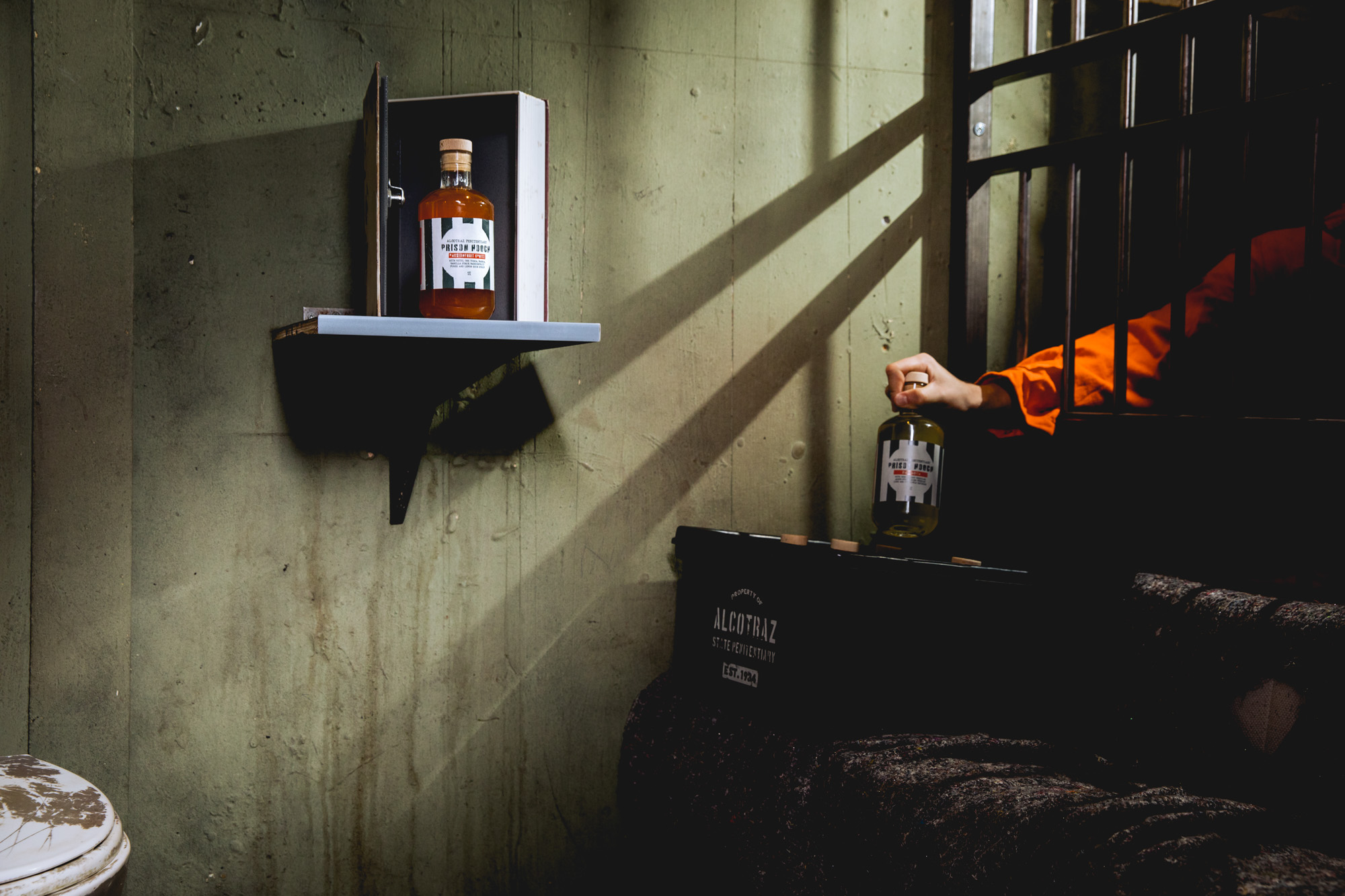 Alcotraz Bar in London has made a name for itself as THE instagramable night out. It is the first immersive, experiential  bar from Inventive Productions requiring the patrons to ‘smuggle in’ their own alcohol that will be secretly sent to the bar for their cocktails to be mixed. Before entering you are given your own orange jump suit and then led to your cell to become part of the action as the actors tell the story of their ‘longest running inmate’ over the 2 hours of your stay.

We have shot many of the promotional shots for Alcotraz starting with the initial concept through to their new range of pre mixed cocktails sold throughout the national lockdown.

Orange is the New Black

The orange of the prison jump suits make for really striking imagery, especially when contrasted with the bare, colourless walls of Alcotraz Bar. The set designers really made great work of making the space feel like a real prison and we could bring all of the tools needed to set up a studio on location to get fantastic shots used across all media platforms.

For more information about Alcotraz Prison Bar and for more photos from the various shoots we have done with Alcotraz then head to www.alcotraz.co.uk 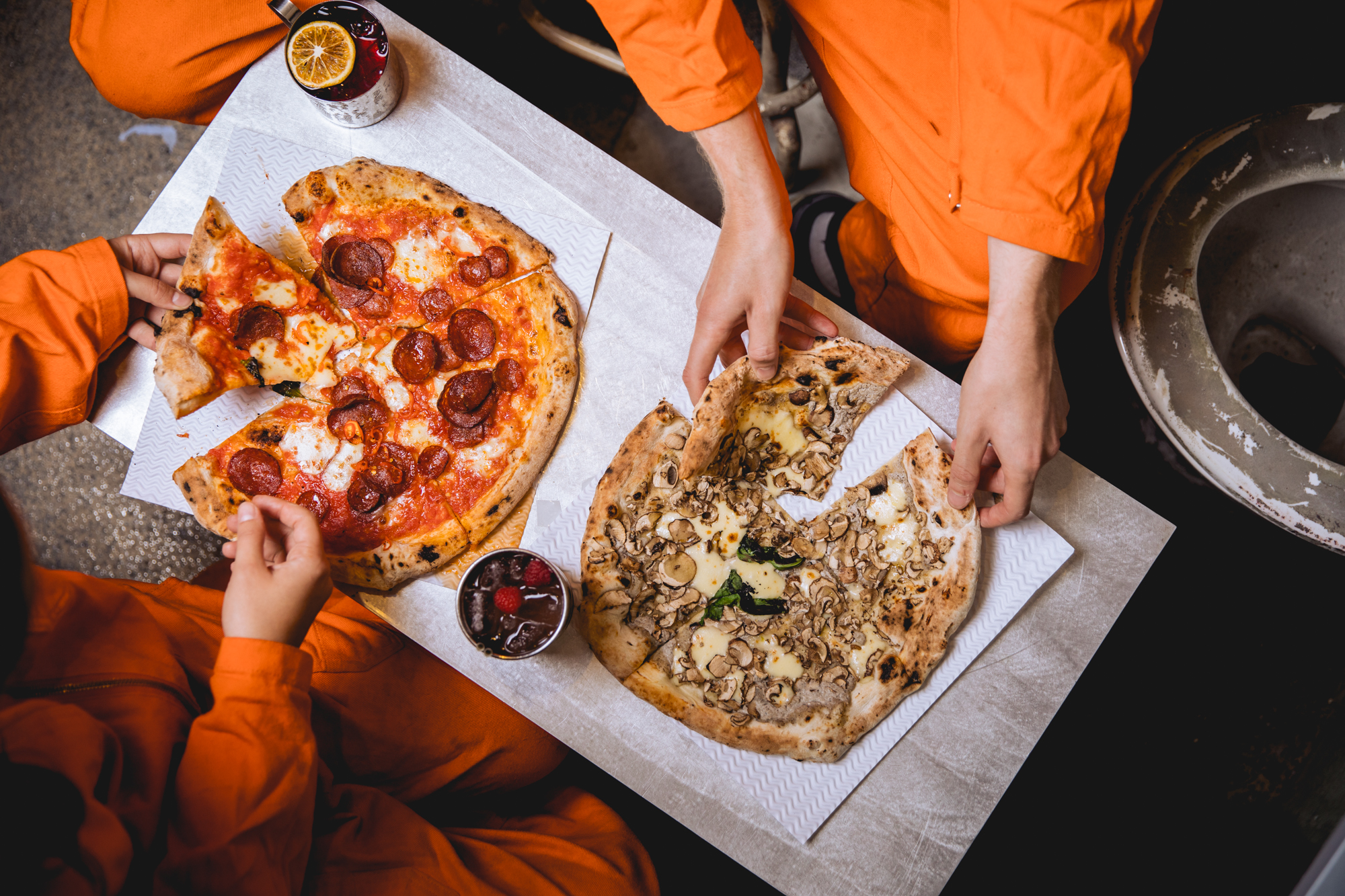 If you’re interested in working with Captis Imagery, please fill in the form below.

We use cookies to analyse how you use our website. All of your data is anonymised.DismissRead more