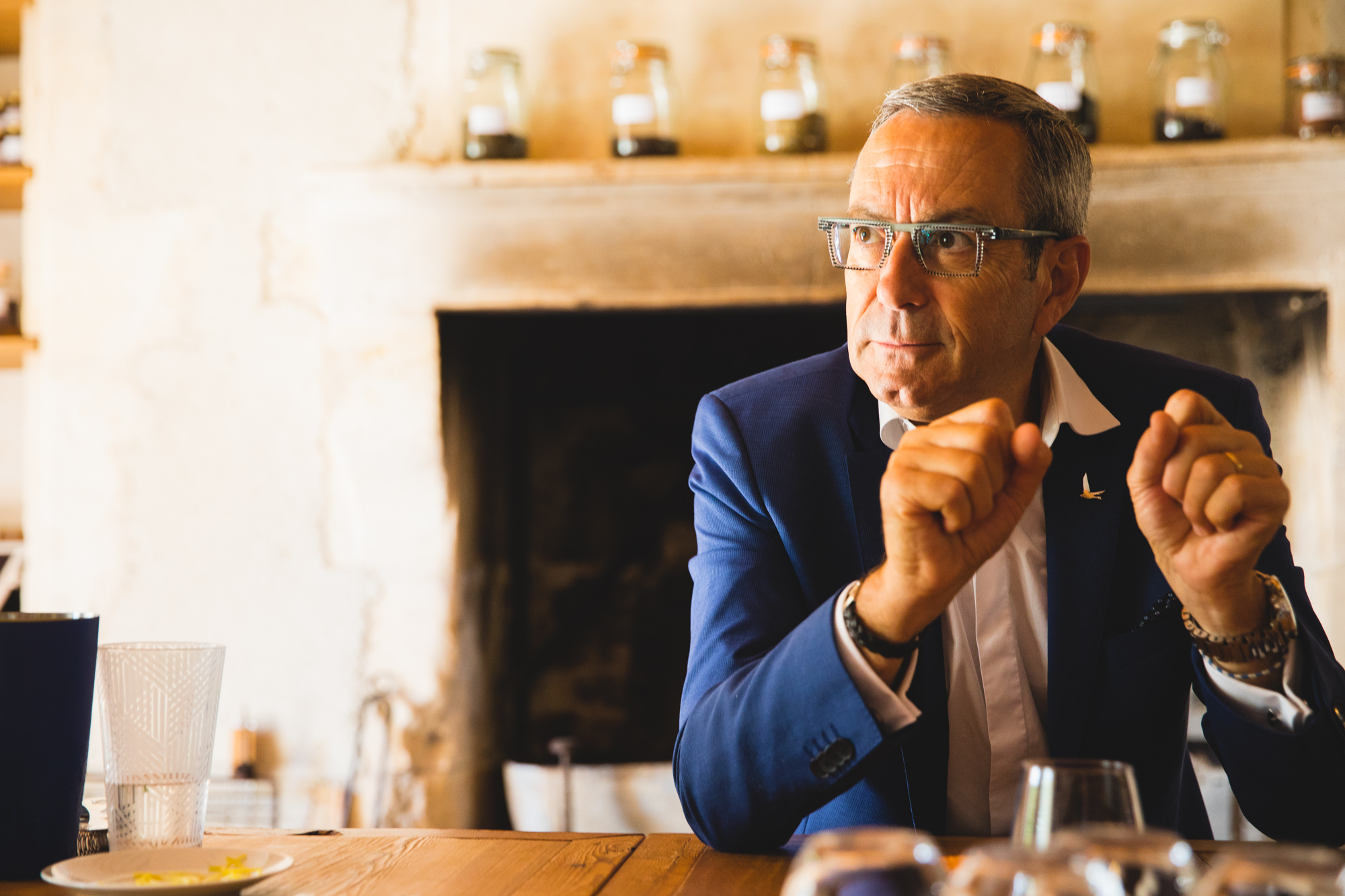 Francois Thibault founded Grey Goose vodka with Sidney Frank in 1997 using ingredients found in the region of Bordeaux he was from, separating itself from the rest of vodkas produced at the time, mostly coming from Eastern Europe.

Grey Goose was bought by Bacardi in 2004 and regularly teams up with designers to release limited edition bottles and flavours. We went over to the ‘Grey Goose Chateaux’ to capture the release of one of these flavours in the region it was born.

The gorgeous rolling vineyards of Bordeaux are hard to top and using these and the chateaux itself as a backdrop for these images is hard to top. Waiting for golden hour on most days gave every shot a beautiful warm light to shoot through.

We spent 3 days shooting Francois around his chateaux with the new vodka and the designers who helped bring it to life. We spent time both on the grounds and in the brewery, bringing studio equipment with us to capture beautiful beverage shots in the bars built in the house especially for this delicious drink. 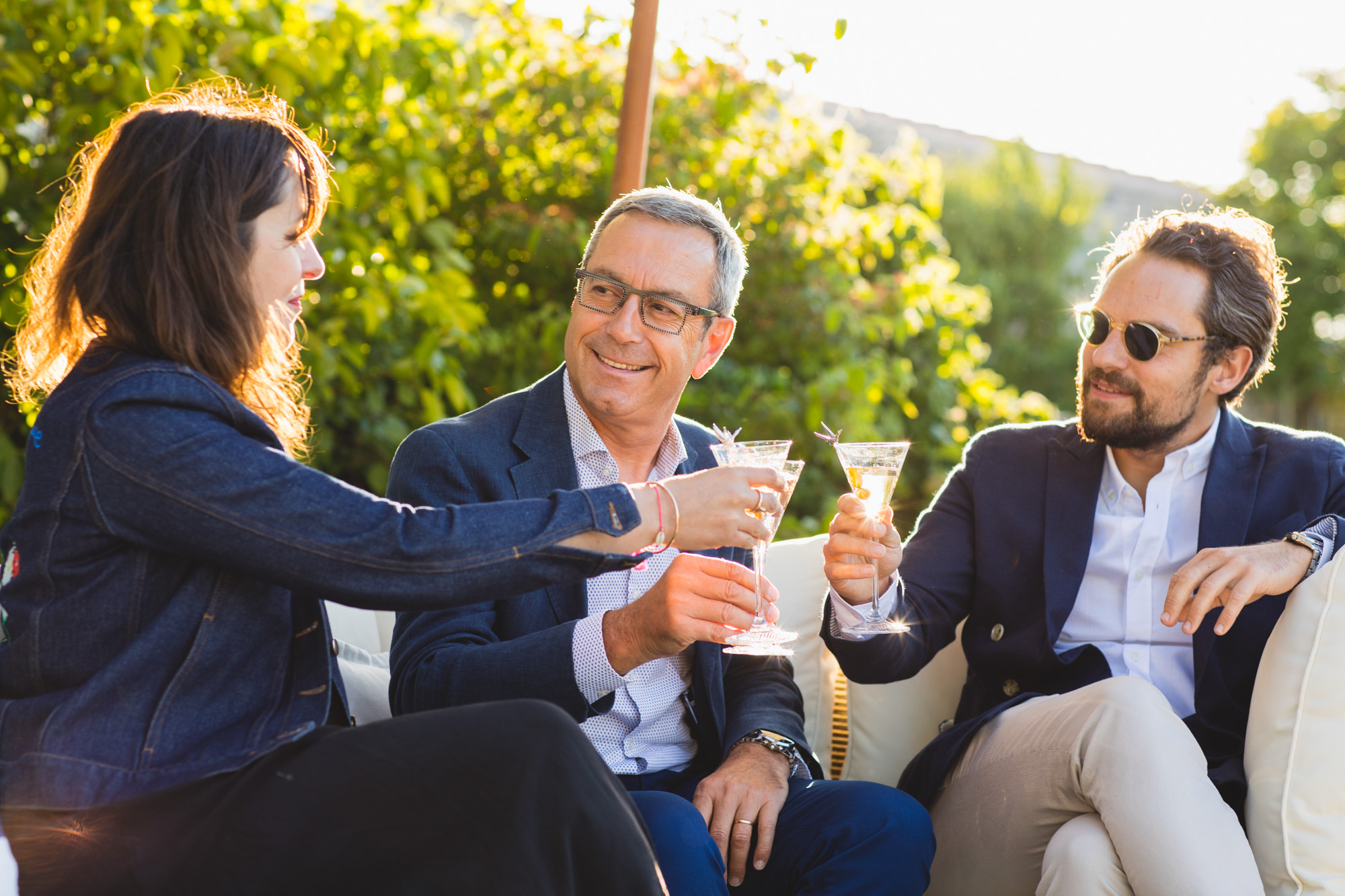 If you’re interested in working with Captis Imagery, please fill in the form below.